Post-Soviet countries attract more and more visitors. Often with cheap business and beautiful girls all around. But some different customs can leave you feeling indifferent. There are a lot of things to see. But remember that different countries have different mentality and customs which you have to respect because you are just a guest there. If you are planning to visit a former Soviet Republic, you should know some specific aspects which will help you to avoid inconvenient accidents. 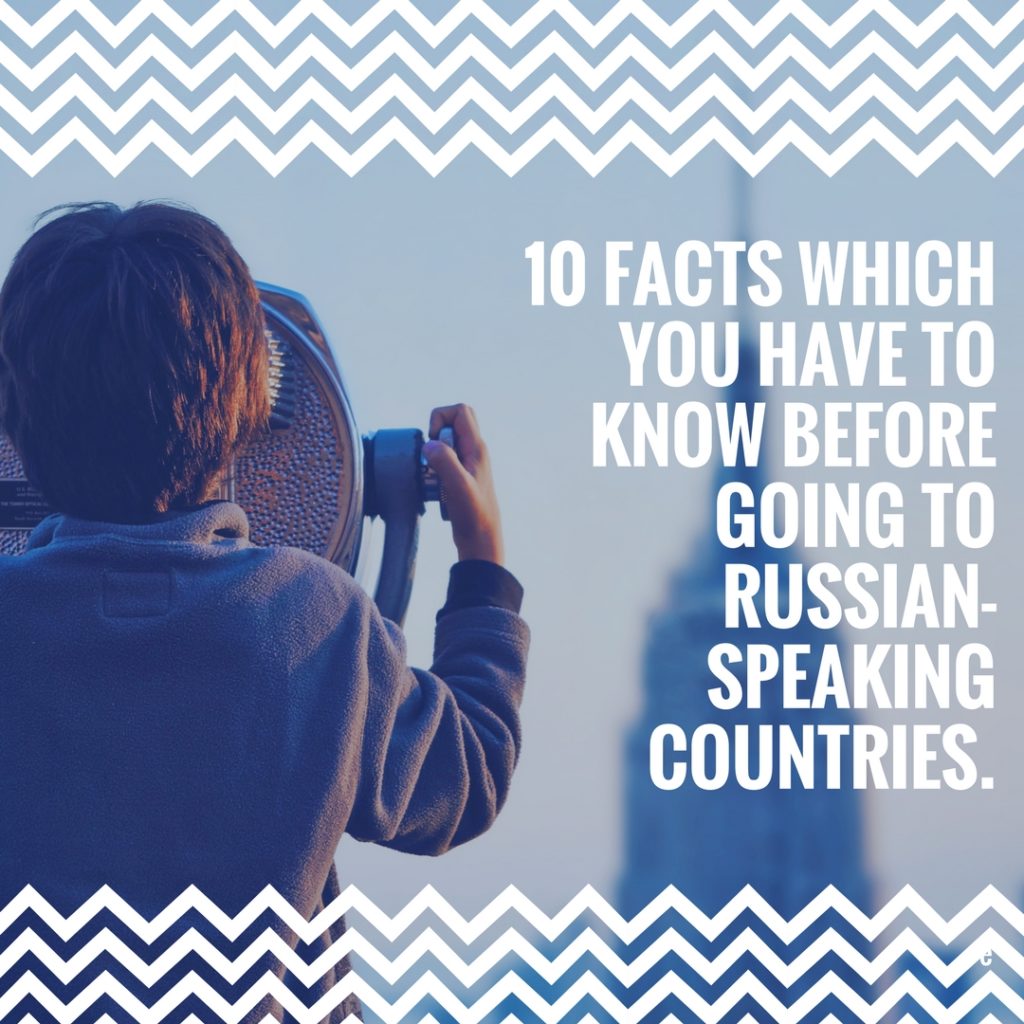 The first thing you have to know is that it will be a very bad idea if you decide to drink the tap water. Of course, you will not get to the hospital after doing that but the quality of water running in the tap is much worse than in Western countries. So if you’re trying to live healthily, don’t let your trip be ruined by tap water. The best way to drink here is bottled water. That is actually what the locals do.

If you are staying in an apartment you should know that the electricity is quite expensive for locals and don’t usually burn all the lights in the house at once. For them, it’s like pouring money down the drain. So don’t be disrespectful, and check that you have turned off all the lights when you are going out.  Also, you have to check if you need an adapter for your electronics before you go because the power sockets can be different from yours.

If you are invited to a home in a Post-Soviet country, you should know that you have to bring a little gift. Usually, it’s a bakery and flowers. It’s like a tribute to the hosts which means you didn’t come just to eat their food. It guarantees that you will be given a warm welcome.

You have to remember to take your boots off before coming into the house. Women still do all the housework there, especially when they are expecting guests. So they have probably been cleaning the apartment during the whole day, before your arrival. So if you don’t want the woman to hate you from the very beginning you would better take your shoes off.

Keep an eye on your belongings

While in public, always keep your bags in front of you because there are lots of pickpockets. Walking blithely in crowded places you risk losing your money and phone. Of course, there are a lot of cameras around you, but no one will help you if your valuables are stolen. Not because you are a foreigner, just because nobody cares.

This language is extremely difficult if you have never learned Cyrillic before, but for your own convenience, you should learn some simple words, phrases and numbers. That will definitely help you during the trip. One of my American students after his trip to Ukraine and Russia was unpleasantly surprised that people there hardly speak English. The thing is that not all the locals can even explain to you how to get somewhere. Even if they understand you they will probably be too shy to give you an answer. But if you are lost, try to stop someone under the age of 30, that’s more likely to get you some help.

Getting across the city

The best way to get across the city is to use the underground, which is called the Metro. Because at least in the Metro the names of the stations are written in English, making it less likely you will get lost. If you decide to use a bus, then you should know exactly where to get off. Because they don’t say names of the stops nor will they stop if there isn’t any order. Also, the ride can only be paid in cash. In some cities, you pay when you sit on the bus, in some when get off. So be attentive.

Don’t blow your nose in public

According to their rules of etiquette blowing your nose in public is a sign of bad manners. People think it’s disgusting. I know you may be surprised to hear this and a bit curious like “What am I supposed to if I’m ill? Swallow my snot?” Usually, people go to the toilette to do it or try to do it as quiet as they can. But, actually, you can do it wherever you want if you don’t care.

If a man invites a woman on a date then he will be the one who pays. If you suggest 50/50 you will probably never see the girl again. Of course, females there are independent and able pay for their dinner. But that is actually the point. If she pays for her dinner she can eat it by herself. It’s like you are paying for her time and attention. So if you want to meet the girl again, you have to pay for dinner.

In winter, it can be dangerous

No, it doesn’t mean you will freeze to death. Come on, it’s 21st century here too. But at the same time usually there is nothing being done about the slipperiness of the roads, so walk carefully and be wary of icicles falling down while walking under the buildings even in the city centre.

This is all you have to know before you go. I hope that this article was useful for you. And forget all the freaky things you know about post-Soviet countries, they are just stereotypes. 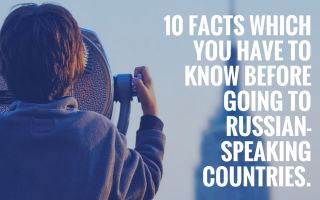 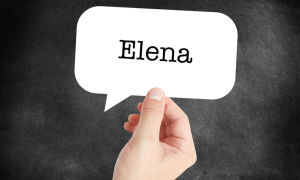